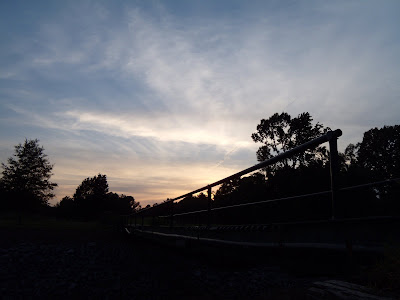 There's nothing better than a beautiful sunset over the golf course.

Happy Friday everyone - check out all the other skies around the world at Skywatch!

Email ThisBlogThis!Share to TwitterShare to FacebookShare to Pinterest
Labels: Skywatch 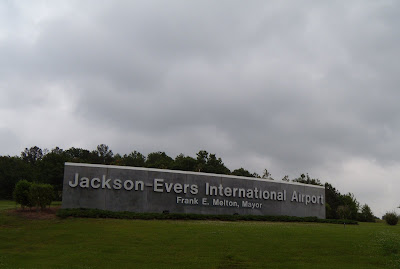 Rumors have been flying about the failing health of Jackson's mayor Frank Melton but they were finally put to rest early this morning when his wife announced that he passed away during the night.

Mr. Melton will probably be most-remembered for his involvement in various controversial affairs - most notably the unauthorized destruction of an alleged crack-house. He and his bodyguard stood trial for destroying private property, but were never convicted due to a mistrial. A new trial in a different county was set - but thank goodness taxpayers will now be spared that expense.

Melton was defeated in the democratic primary race for mayor earlier this week - so he would not have continued to represent our city anyway. He may be gone but he will not soon be forgotten!
Posted by Halcyon at 5/07/2009 09:54:00 AM 3 comments: 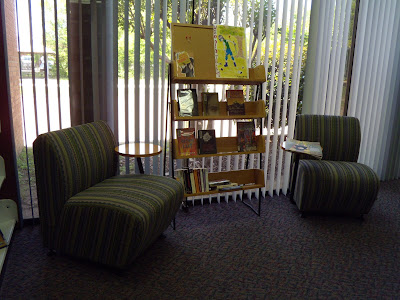 Ever since Virginia in Birmingham started her chairs series - I've been looking out for them. This scene at the Madison Library recently caught my eye. Two lovely chairs to sit in and enjoy a good book!
Posted by Halcyon at 5/06/2009 06:32:00 AM 8 comments: 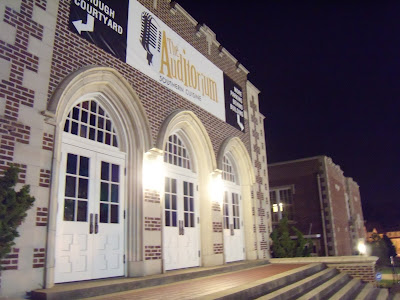 There's a new venue in Jackson - The Auditorium! My husband and I went to see a comedy show there this past weekend. It's a wonderful new venue inside the auditorium of the old Duhling school (hence the name). 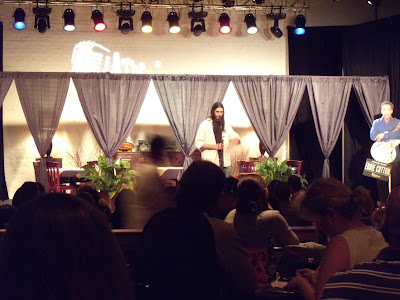 I am so glad they've found a second life for this wonderful landmark. There are plans to add other restaurants and shops to the rest of the building. For now The Auditorium is serving up tasty victuals and hosting local entertainers - and right in the heart of Fondren!
Posted by Halcyon at 5/05/2009 06:12:00 AM 7 comments:

Email ThisBlogThis!Share to TwitterShare to FacebookShare to Pinterest
Labels: Fondren 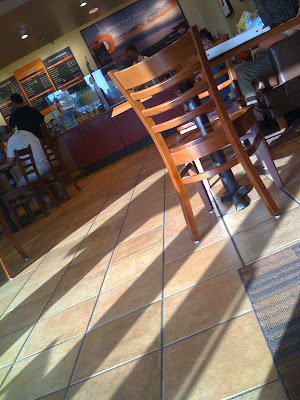 I took this photo at the Seattle's Best Cafe inside our local Borders. I was contemplating using this picture or my shadow for the theme day. My shadow prevailed, but I still like the pattern on the floor and the light on the chair.
Posted by Halcyon at 5/04/2009 06:22:00 AM 7 comments: 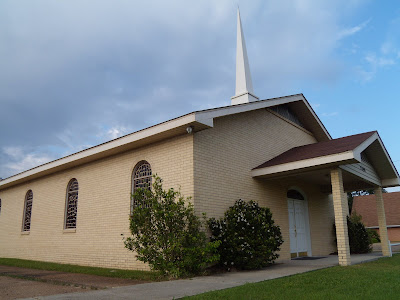 This little church is located off highway 80. I thought it was sort of quaint - not like most of the big mega-churches you find around town. And this one doesn't have a website!
Posted by Halcyon at 5/03/2009 10:17:00 AM 1 comment: